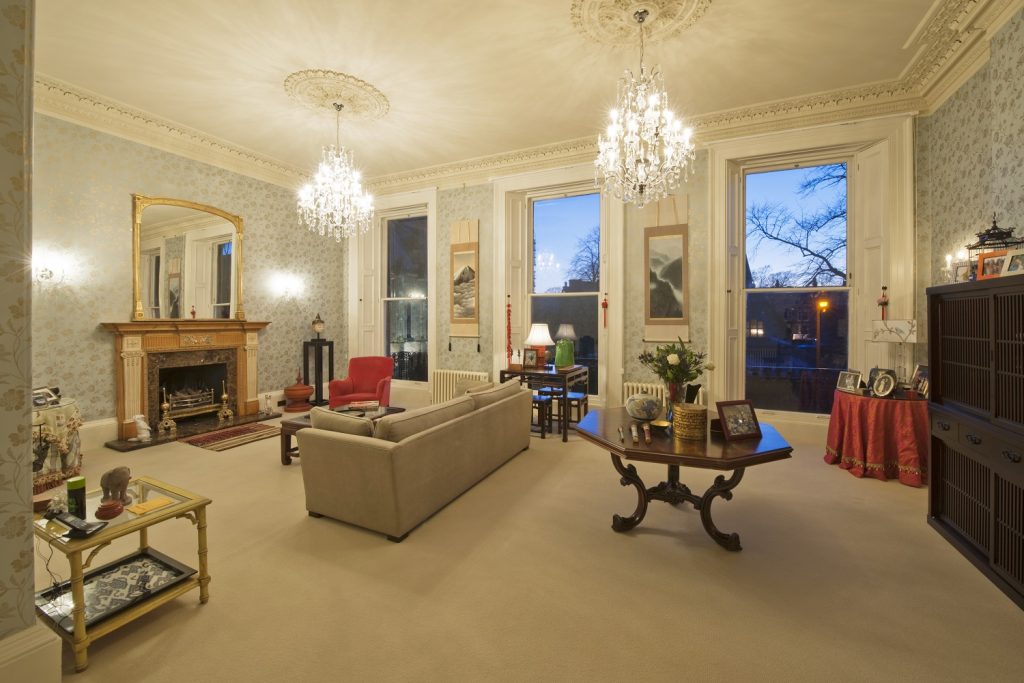 Edinburgh period property restoration as it states, is restoring your Edinburgh property back to its former beauty. However, we no longer live in the Georgian or Victorian eras. Unless you’re prepared to forego modern comforts in the name of authenticity, then a compromise may be needed when restoring. Let Edinburgh builder, Mackenzie Hughes take you, room by room, through Georgian and Victorian period properties. Our series of blog tips will show how to achieve the right look but with 21st century living in mind. Let’s start off with the kitchen.

Edinburgh’s Georgian New Town was built from 1767. George Street, Queen Street, Charlotte Square and St Andrew Square contain among the first Georgian period homes in Scotland’s capital. These beautiful properties were built for the wealthy merchants of the city so the right design was crucial. For example, Edinburgh Georgian period property kitchens were located in the basement far away from the public rooms. Used mainly by servants, an original kitchen would have contained a fireplace, a cooking range, a larder, buckets for washing and a simple wooden table for food preparation. Rather than tiles, the floor would have been laid with stone and the walls simply painted white. This was because, being located below street level, natural light was scarce. The public rooms, by contrast, would have been painted in darker colours – burgundy in the early era, and lighter sky-blues, pea-greens, and yellows during the Regency period.

Edinburgh abounds with grand Victorian homes from areas such as Morningside, The Grange and Ravelston. When it comes to their Victorian period property kitchens many owners have completely renovated them in a more contemporary style. This often means removing walls to create a more open-plan living space. However, if it’s a more authentic period look you’re after then leave the walls where they are. This is especially true if you have a scullery, or a walk-in pantry. As with the Georgian era, a Victorian kitchen would be fairly sparse. However, the kitchen would usually be found on the ground level so rather than stone floors, parquet flooring was popular. This later gave way to linoleum for the masses. In some of the wealthier homes ‘encaustic’ tiles became the in-thing. These were tiles which had patterns embedded into them before being fired in a kiln. 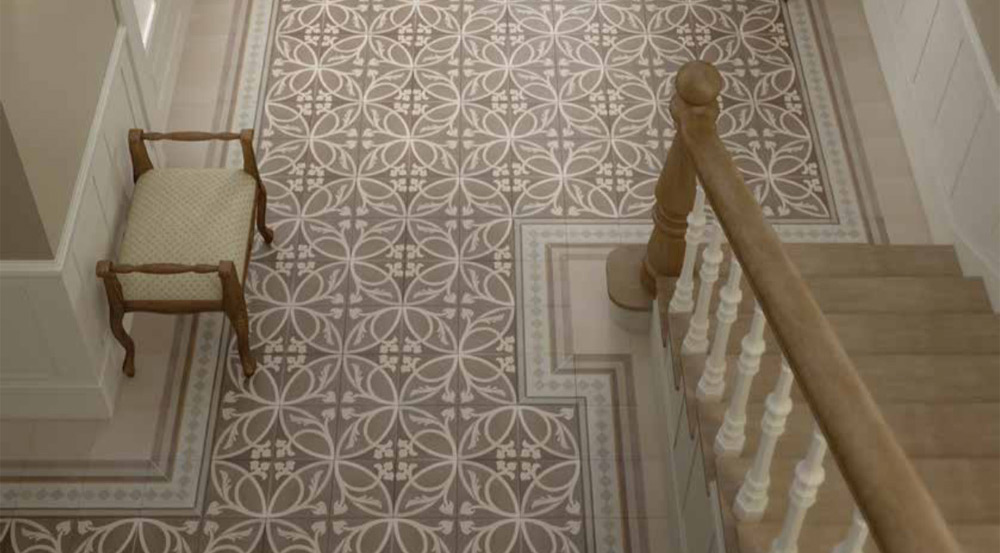 Paying homage to the Victorian era

Achieving an authentic look would again mean stripping the kitchen down to the bare minimum. However, you can borrow from other Victorian ideas to pay homage to the period. Wallpaper with large floral, bird and animal patterns, hung from the floor to the dado rail would work. Or, go for stronger paint shades such as ruby red or forest green. Your skirting boards could also be deeper than today’s ones and painted or stained in a darker colour. Generally, a large dresser would be built into the room. If it’s been ripped out however, have one re-fitted to house all of your crockery. If there’s a large fireplace, then think about placing your range cooker there. You could even install a wood-burning stove to give you some extra warmth when entertaining friends. Finally, a ceramic Belfast sink can look stunning and is also highly practical. 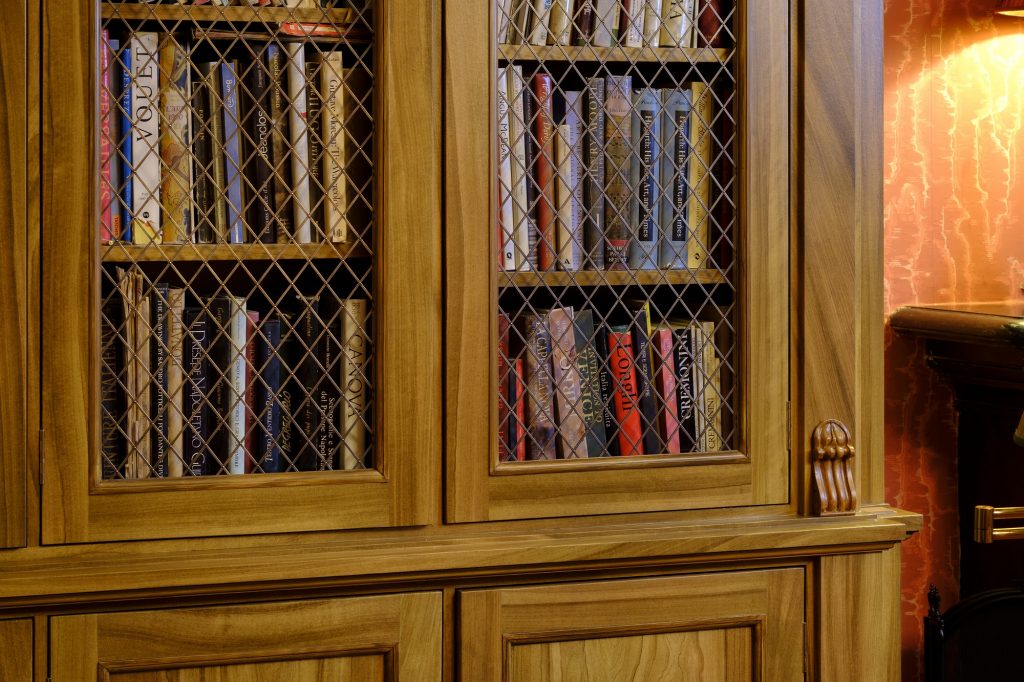 The important thing to bear in mind when renovating your period property kitchen, is to design it around your lifestyle so be prepared to compromise to get the best of both worlds.